The Grossglockner High Alpine Road is among the most famous and beautiful mountain pass roads in the world awaiting you with spectacular views of the Grossglockner after 48 kilometres and 36 hairpin bends. At 3,798 metres, the Grossglockner is Austria’s highest peak and towers majestically above the region between Salzburg, Tyrol and Carinthia.

A road with a long history

As early as 3,500 years ago, Celts and Romans used the route via the Hochtor at 2,500 metres as a “shortcut” across the Alps, mainly for trading. Spices, fabrics and precious stones were imported from the south; furs or metals as well as slaves came down from the north. All at great risk as travellers were afflicted by snow storms, sudden weather changes and cold spells, and many never reached their destination. During this dangerous trip, the gods were called upon to protect and help. The discovery of a statue of Roman-Celtic origin above the Hochtor tunnel attests to this custom. 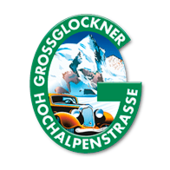 A little taste of the most beautiful street ... 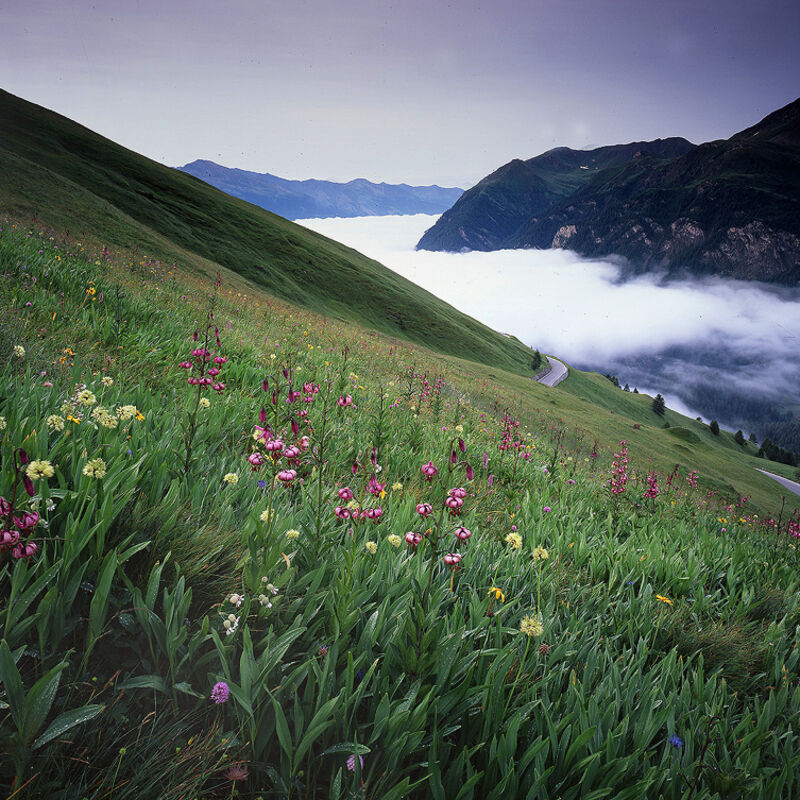 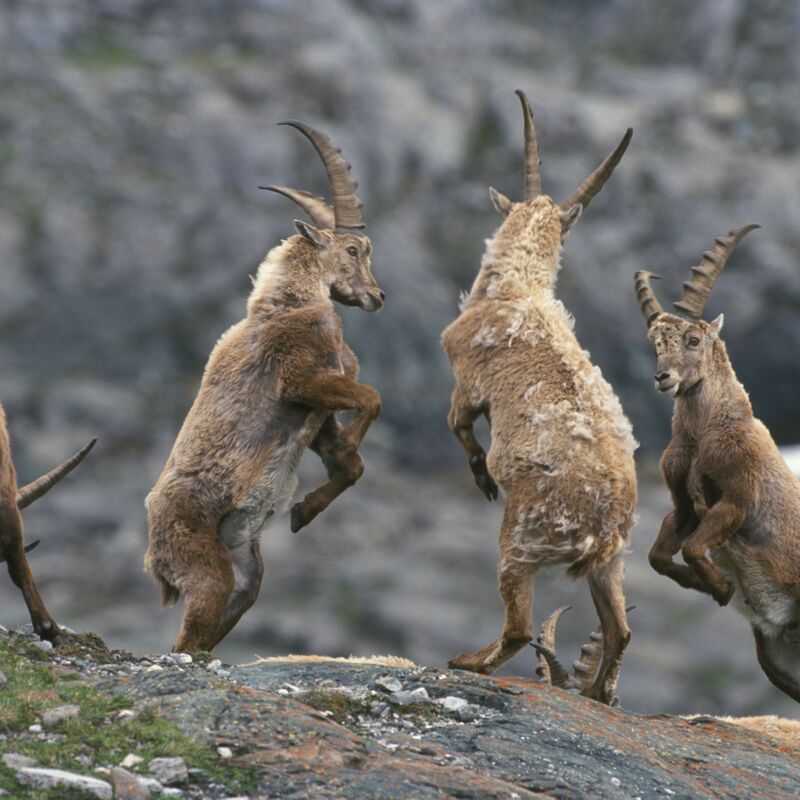 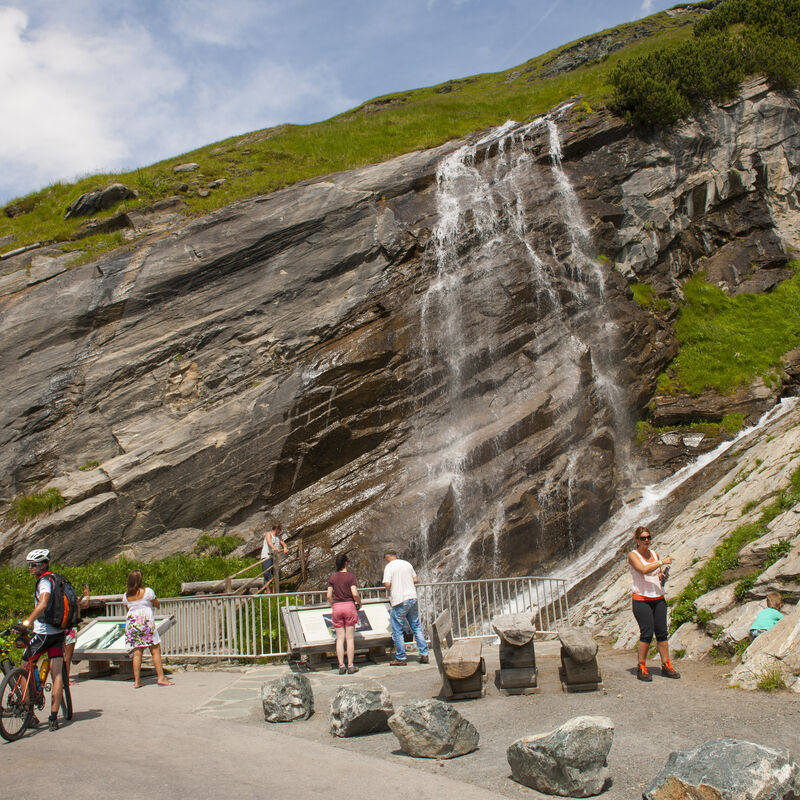 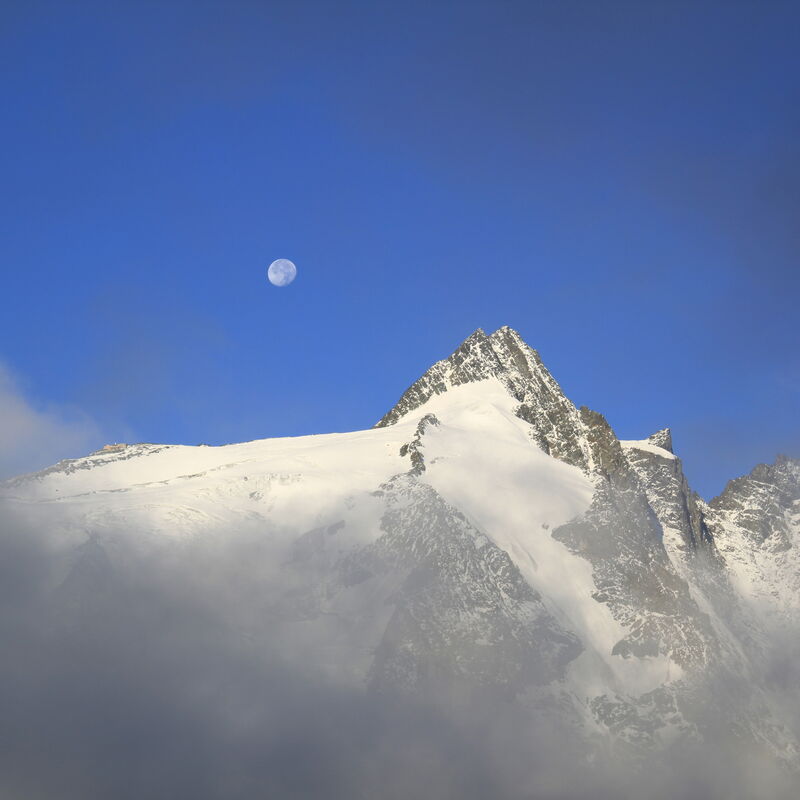 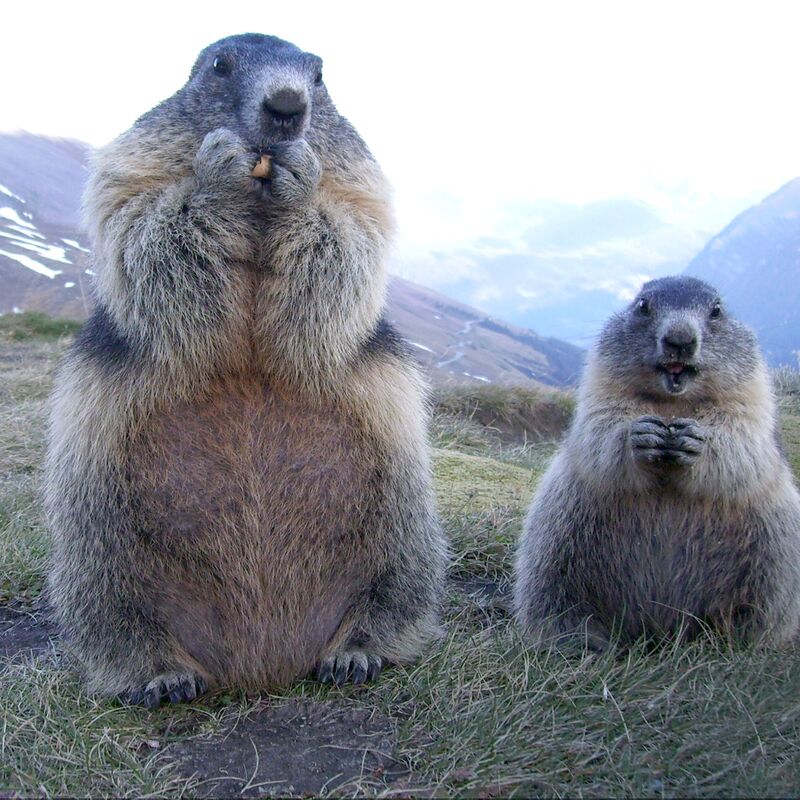 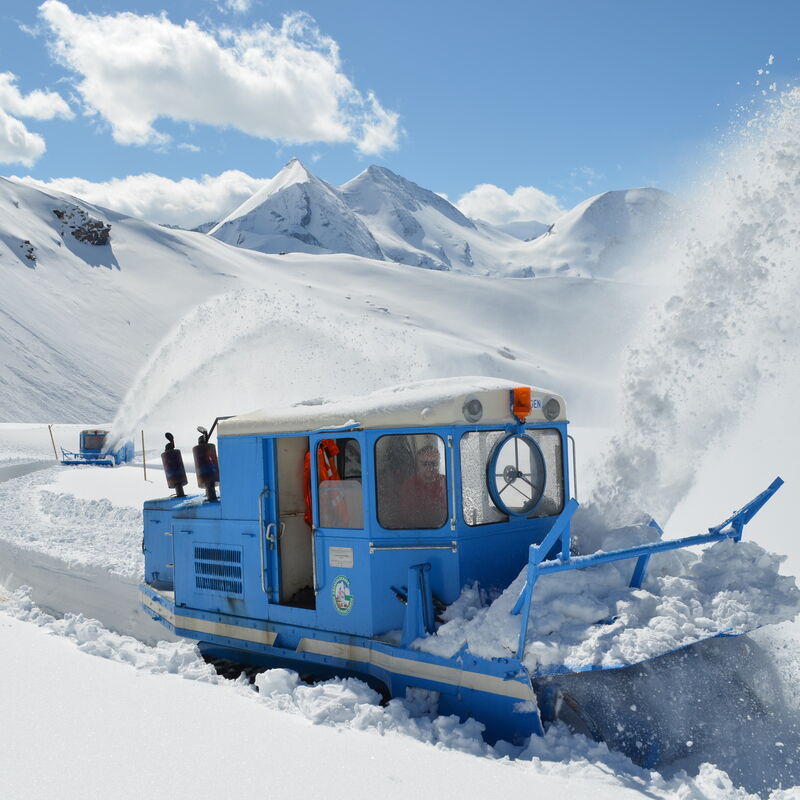 After the end of the Austrian monarchy, people were desperate for jobs and to find new confidence. Planning and building the new link from North to South across the Alps provided both. In 1935, only five years after the first blasting, the Grossglockner High Alpine Road was opened. In the economic miracle years following WWII, the road was further upgraded and expanded for tourists: Car parks, catering and accommodation facilities were created, and more and more travellers from the region and the rest of the world were attracted to it.

Today, this unique high alpine road is one of the most important tourist attractions in Austria.

Good to know: The Ferleiten Wildlife and Adventure Park is located directly before the Grossglockner High Alpine Road ticket office.